Will you join us in the fight against malaria?

Malaria is still one of the deadliest diseases in the world, with more than 228 million victims and approximately 405,000* deaths per year, mostly children under the age of 5. This infectious disease also means that children cannot go to school, families cannot invest in their future, and communities cannot develop. Malaria has a major impact on human lives, livelihoods and the progress of countries. 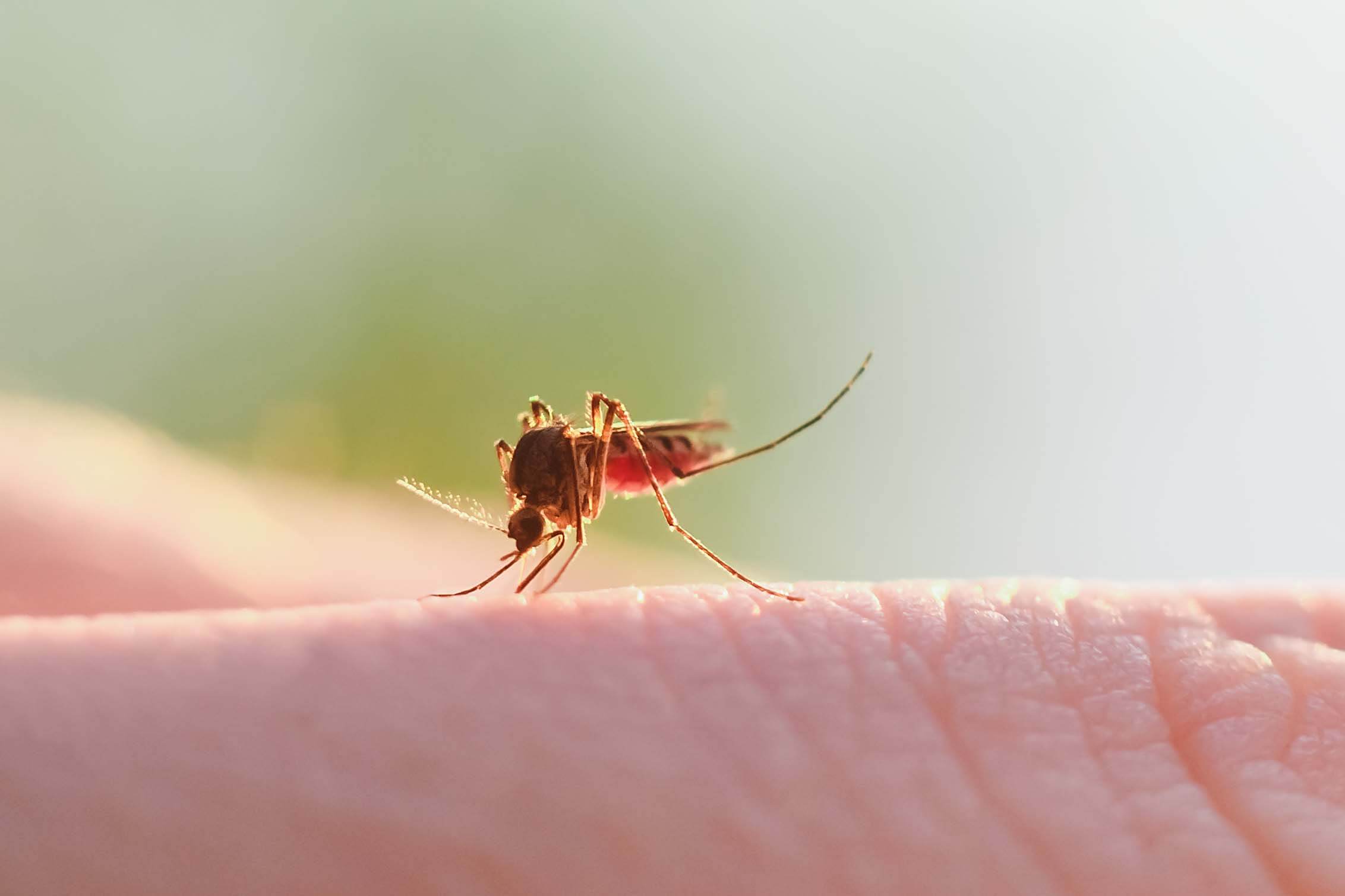 Malaria can be transmitted by the bite of a female mosquito. This mosquito is active between sunset and sunrise. Malaria is caused by a bite of a mosquito infected with the Plasmodium parasite. Buy One, Give One programme

Since some of our products can actually save lives, we would like to do so. With every purchase of a Care Plus® product, we invest the value of that product into the fight against malaria. 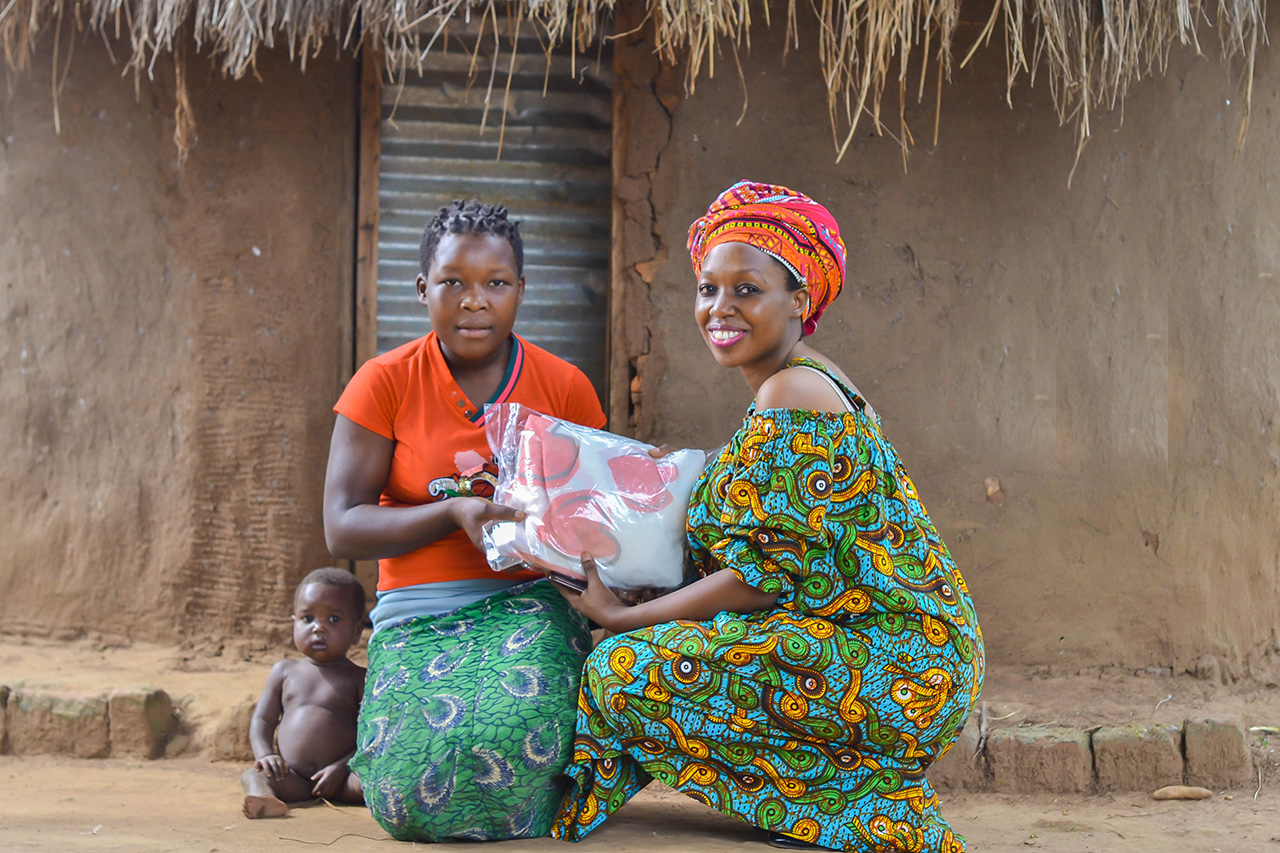 Uganda is one of the 10 countries where Malaria is still a major problem. That is why Care Plus® has started local activities here to protect the local population. For example, by distributing impregnated nets.

On 20 August, 1897, the British doctor Ronald Ross discovered that mosquitoes are responsible for transmitting malaria. Since then, 20 August has been declared World Mosquito Day. Ronald Ross won the 1902 Nobel Prize in Physiology and Medicine for his work on malaria, demonstrating how it penetrates an organism, laying the foundations for successful research into this disease and methods of controlling it.

Although this disease is far from being overcome, progress is being made. Algeria, for example, has now been officially declared malaria-free thanks to the efforts of professional teams and good and free healthcare in the country. This allowed good preventive action and rapid action to be taken on malaria outbreaks.